So my 1920’s book (and my Tudor book) aren’t going too well with the writing part – this is The Thief and The Seer, and Necromancer’s Charm. It’s both the world and the voice – I’ll do a post on that in a bit! 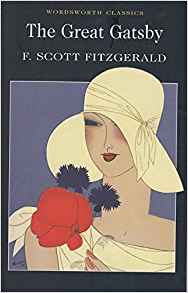 But my reaction to worldbuilding problems? Research.

I, uh, may have also got myself a library card recently. It’s good for me to have a walk every day, right? And at least with self-service machines the librarians can’t give me disbelieving stares when I return six books I borrowed yesterday and take out another six…

Anyway! I’m researching the 1920’s. I’ve got Agatha Christie, Dorothy L. Sayers. The Great Gatsby. Nancy Mitford. R.F. Delderfield. I’ve read Brideshead Revisited, Birdsong and some of the other poets already, but I might go back to them. I’ve also picked up Joe Abercrombie on the recommendation of Adrian to have a look at voice and POV, and a non-fiction by Adrian Tinniswood (The Long Weekend) to have an explore of English country homes. I’ve got Peaky Blinders, Gatsby and Downtown Abbey on the list of possible TV shows to watch, and Adrian (that man is annoyingly knowledgeable) pointed out that I can just watch snatches of things to pick up on the voice and style. 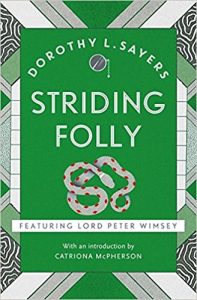 Basically, what I’m not trying to do is learn the history of the period – I have picked up a few history books and they’re mostly useless, because they all focus on WW2. What I’m trying to do is get a feel for the period; the voices, the characters, the people. At the moment I’m focusing on Europe – actually, my main city seems to be forming around Amsterdam – and so I’m not going Prohibition or Roaring 20’s. There will be aspects of that, sure, and I want to look into the dance-hall and flapper scene, but because it’s not an alternate universe I don’t need the history part. I need the sense of a country coming out of a devastating war, where everything turned on its head, and look at the reactions to the new world. I also want to play on the class system; at the moment, I’m playing with the idea of one of the gentry falling for a tradesman. The horror!

This is the part I call book-building; I’m still feeling my way through things. If I were writing on paper, I’d likely have notes scattered everywhere – as it is, I have post-its on my dashboard, odd bits in Word files, and bookmarks all over the place. It’s slowly knitting, but at the moment I’m still choosing the colours. But hey, it means I get to read a lot!