The third book in the GreenSky series is now available in Kindle or paperback from Amazon!

The land of Quorl is under attack. S’ian, badly injured when her Glider crashed is trapped in a city under siege. Meanwhile out on the plains, Toru is desperately defending his own city and people from the advancing enemy. The fighting is no longer between men: a battle for the air has started, and new weapons force both sides into desperate measures. Even if Toru succeeds in pushing the enemy back from Meton, what will the cost be? Can Toru reconcile his duty to his country with his own dreams?

If you’re not up to date, the first in the series is Green Sky & Sparks, followed by Grey Stone & Steel – both in Kindle and paperback format. 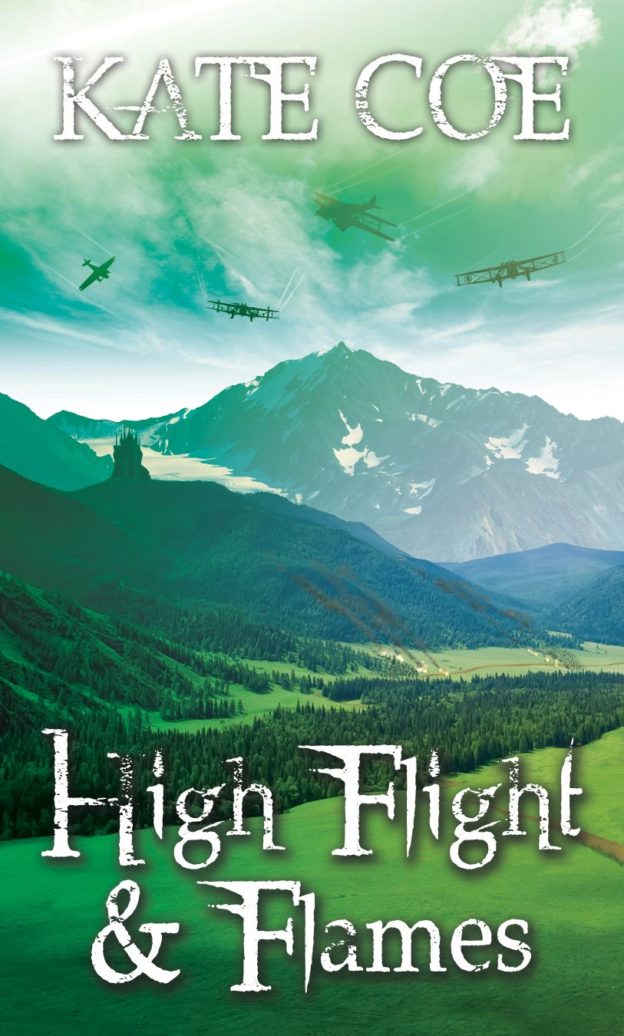 High Flight & Flames, the third book of the Green Sky series, is out on the 15th July! It’s available for pre-order in the Kindle edition from Amazon. (Also, isn’t the cover AMAZING? Ken is just awesome.)

I’m also doing some giveaways and goodies around the release date, so keep an eye out over the next month!

If you’re not up to date on the series, Green Sky & Sparks is the first and Grey Stone & Steel is the second. They’re both available in Kindle and paperback.