“Ikke” being added to make anything a negative. It’s such a fun word. 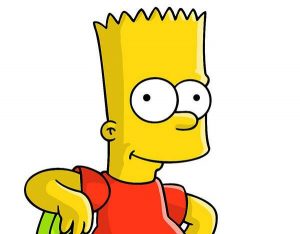 I love that “bart” is moustache, because I think of it as the French transport network. Not what you want on your face.

Fours. It’s the bloody fours that keep getting me!

“Jeg legger meg” – it’s translating it as “I go to bed” but I’m much preferring “I lay me down to sleep” because it’s a sorely under-used phrase.

The multitude of English words, pronounced in a uniquely Norwegian way: blind-date is probably my favourite so far!

The app was very insistent that I know how to say “hospital”, “sorry”, “soup”, “I am allergic to peanuts” and “umbrella”. I don’t really understand what it’s using for those choices, but I hope it thinks I’m ok…

I’m enjoying the imagery I’m using to remember some of the words: “korke trekker” is definitely someone climbing a wine bottle.

And for some WHAT THE HELL, NORWEGIAN? “Appelsinjuice.” It’s fucking orange juice. They even have a word for orange (“oransje”)!! And apparently that doesn’t apply to juice?

On the plus side: I’ve managed ten minutes (and often more) for the past month! I’m slowly getting there; I’m starting to learn phrases and be able to put more sentences together, and one of my aims for the next month is to start using more Norwegian in everyday life – which also has the bonus of making my partner speak it more, too.

Now: jeg lager og drikker kaffe, because I think I need it after so many words!

(Ps. I’m using an app called Drops, which has been great so far!)