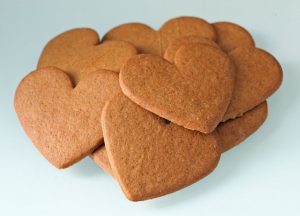 I found a recipe recently for Norwegian Pepperkake, which sound fun! I’m not a huge fan of gingerbread but some of my family are, so I figure it’s worth a try. [Image via Life In Norway]

My traditional Christmas (and other times, as they’re super easy to make) cookie is Weihnachtsgebäck, which is a traditional German recipe. There’s a couple of different recipes online – this one looks pretty good, with lemon and jam! – but my one came via a slightly different route: via a German translation exercise about twenty years ago. 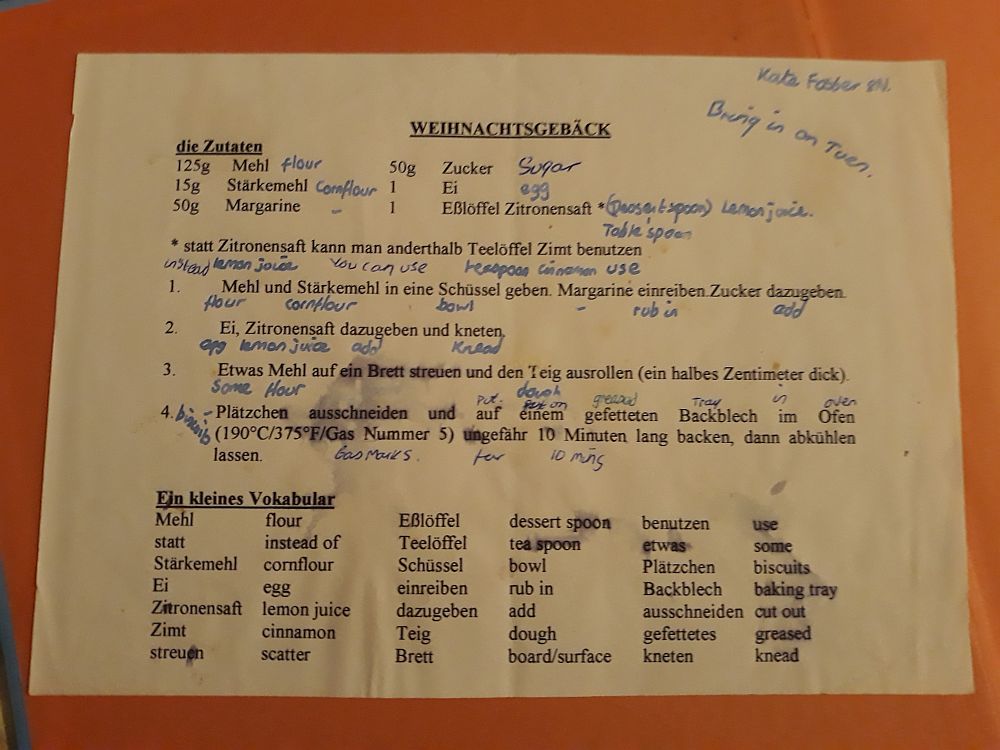 You can either use cinnamon or lemon, and they have a really nice, gentle flavour once cooked: I like that they’re soft and not too sweet. They’re also really easy to make and quick to cook, so they’re often my go-to for a next-day treat. The downside of that is that I do rather like them, so will sometimes just eat them before they go anywhere…

Anyhow! They’re fun, easy, and when I mentioned them to my sister she said “oh yeah, the raw batter’s great on those!” so I might make them before I go to my parents…

Also, I found a recipe for Schwarz-Weiß Gebäck, which made me squeak! [Image via German-Way.com.] My sister used to make these, and they’re amazing – but I had lost the recipe! To find it again it amazing, and I am DEFINITELY making these over Christmas. There’s also a bunch of other recipes in this list from Taste of Home that I really want to try… so consider this your warning if you know me in real life: there may be baking happening!