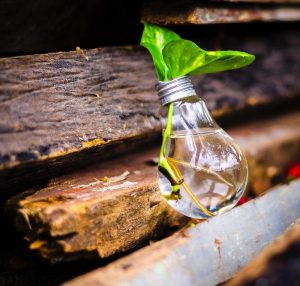 I’ve had quite a few people over the past few months apologising for talking about something they love, or that I don’t know anything about, or that they think I’m not interested in.

And fair enough, if you talk AT me about football for more than about fifteen minutes, I will probably end up trying to keep the blank look off my face, and escape as soon as possible. But for anything else? Hell, no! I love it when someone’s passionate about something – you can see them just light up, and that’s just amazing. Listening to someone talk about something that they’re passionate about is a real pleasure. I’ve had discussions with my colleague about swordfighting, mythology, Frankenstein, bitcoin….I know a bit about some of those things, but it’s just such a nice feeling to talk to someone about something they’re interested – and knowledgeable – about.

And even if it’s something you think is silly, like Pokemon (the amount of people who have apologised for being interested in Pokemon…) or computer games or…just STOP. They’re all interesting! They’re all something you’re passionate about! Allow yourself to be interested! Ok, yes, sure, you need to read the conversation, and be aware when you’re boring someone – but then that’s the difference between talking TO someone and talking AT someone.

And – honestly – I love learning. As the title says, no learning is ever wasted – I’ve got so many random things squirrelled away in the back of my brain that will likely go into a book, or drop into a random conversation, or just make some odd connection that I can be interested in myself.

So don’t ever apologise for being interested in something and talking about it. Nothing’s ever wasted when you’re talking to a writer!