I can handle depression. I’ve had fifteen years to figure out what my moods are and how to cope with them, and what works best for any given problem. That’s not fun, but it’s cope-able. I know what to do with it.

What I’m currently struggling to handle is depression + medication.

Medication throws everything I’m used to up in the air, and I have to try to catch it all as it falls.

I’ve still got the emotion storms, but I can’t feel them build; they’re like a sudden rainstorm from a blue sky, rather than the build-up of thunderheads that they were before. Then, I could see them forming: I could understand the situations and emotions that were going into them, and get myself to safety before I broke down (or just broke). Now, I get a few minutes’ warning and then I just break, crying uncontrollably – and then it’s gone. I’m ok again.

I’ve still got the depression, but it’s got no punch, because all of its feeling has vanished. The black hole that has formed under my ribs is just sucking all my emotions; I can do surface reactions, but I can’t feel anything more. No tug of the heartstrings. No stomach-hurting joy. No gripping sadness either, and no whirlpool of fear, but it’s just sucked…everything.

It’s also given me pretty bad suicidal thoughts; there’s no emotion behind it so I know it’s not actually me, but it’s still pretty frustrating when my brain throws up “oh yeah, kill yourself!” as a solution to small problems. Gee, thanks, brain. That’s not a good solution. Eff off. (I’m fine, by the way – zero intention. I think someone referred to them as “passive thoughts” which is a good way of thinking about it; versus the active intention, which if I ever had I would certainly do more to get help. At the moment I’m just fighting weasels.)

On a random sidenote, I was reading Neil Sharpson’s blog, and he mentions (understandably) freaking out over sudden suicidal thoughts. And I just thought.. well, hey, it’s just another day for me. That’s pretty scary if I look at it from one point of view, but it’s actually also reassuring. I know my brain throws them up, and I know how to deal with it. (Kick the weasels. Hard. It’s not easy or fun but it works.) 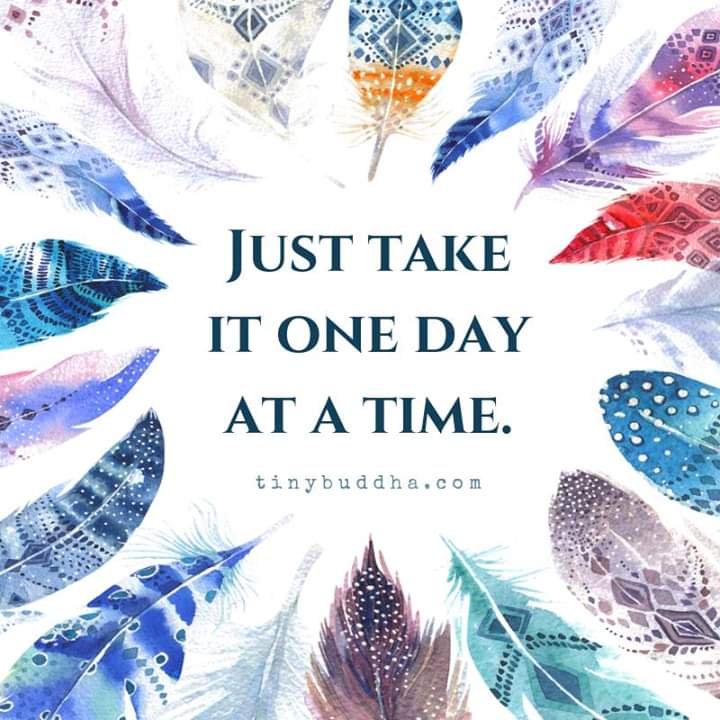