I don’t like antidepressants… but they work. It does, however, mean I can’t drink.

*points at face* this is my unimpressed face.

No, they haven’t kicked in yet – this is me on nightmares. I think that’s what finally broke me; I was mulling over needing medication again because of six months of The Grey, but when I wake up feeling like I haven’t slept and I can’t get to sleep because my brain is being stupid?

So, back on the anti-depressants I go.

It’s a low dose of Fluoxetine, and I’m hoping to be on it for six months to a year; long enough to let everything settle, and to let my brain resume some semblance of normality. That said, I think my shortest time on it previously was a month because I hated what it was doing, so… but my longest was over a year, so I can actually cope with it too. It just depends on how bad everything else is, I think. 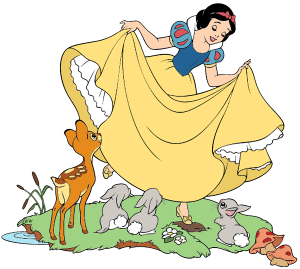 The downside – and upside – is that medication makes me HAPPY. I sing. I dance. I bake. I once grumbled that if I ended up with small birds flying around helping a la Disney then I’d feed them to the cats! It makes me feel very shiny; very brittle and iridescent. It does take me a little while to acclimatise to the new channels; it’s the same emotions and feelings, but bumped up – so I’m still sad and tired and happy and thoughtful, but they’re all filtered through a new lense to put them that bit higher up the cheerfulness scale.

It’s a bit odd. But… it’s better than being swamped in grey and having everything dulled.

So! If I’m more spaced than usual, or not-quite-myself – or ridiculously happy, boppy, cheerful and singing – then please have patience. I personally don’t really like myself on drugs but hey, sometimes the cure is better than the disease…