I am having a quiet giggle to myself on this Bank Holiday morning, as obviously – because it’s Britain – it’s tipping down with rain. There are lots of planned BBQs, parties, drinks, fireworks… and it’s raining. He he he. (I am staying inside and working today, so I am missing out already – but the ability of the British weather to royally mess up any planned celebration does amuse me.) 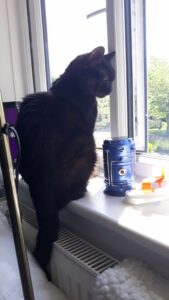 Speaking of working, I recently took on some copy-editing for my Ex-Work (which I do occasionally, when I feel like it) and had the very usual situation of a “can we get this turned around pretty fast?” turning into “ok uh you can do it in 24 hours, yes?”

Y’know what? Not my circus, not my monkeys. It felt incredibly freeing to be able to think “well, that’d be nice; but I am one person with this amount of time, so… it’ll be done when it’s done.” And actually the Bank Holiday came to my rescue anyway, so it’s less of a rush, but still. It felt nice. What else? I’ve been reading again – THERE’S A NEW BOOK FROM VICTORIA GODDARD AND IT IS FANTASTIC. The Redoubtable Pali Avramapul is the next in the Red Company series, following on from The Hands of the Emperor and The Return of Fitzroy Angursell, and it’s so good. As I discussed with someone on Reddit, I want Pea and Kissy, and would cheerfully let Pali stab me and then thank her afterwards. You can absolutely read it as a stand-alone, but it’s definitely better read after The Return of Fitzroy Angursell at least.

I’m part-way through more books; Adrian Tchaikovsky’s The Tiger & The Wolf, City of Stairs by Robert Jackson Bennett, Miss Percy’s Pocket Guide to Dragons by Quenby Olson. I’ve also picked up a few others – The Traitor Baru Cormorant by Seth Dickinson, The Paper Magician by Charlie Holmberg, The Black Pages by Nnedi Okorafor, Tom Holland’s Dominion, The Unlikely Escape of Uriah Heep by HG Parry. I’m still struggling to read, even books I want to pick up – the Otter gave me A Conspiracy of Truths by Alexandra Rowland for my birthday, which I’ve wanted for ages, and I just can’t pick it up… but I’m working on it. 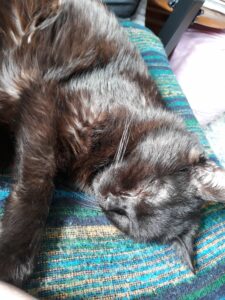 In other news; the cat is still Grumpy (as always) but has been practising his solar panel positions for maximum heat-absorption, and filling up on biscuits when not heating his fluff. He’s been enjoying yelling, eating all the biscuits, more yelling, and napping. In short, he is still thoroughly enjoying his retirement!

Aaaaand… we are (hopefully, fingers crossed, pls send us all the luck) moving house! We’re staying in the Oxford area, but have found a larger place that the Otter and I both adore. We have started packing things into storage, as we don’t have anywhere in the one-bedroomed-flat to keep boxes, but we don’t have a date yet. Bobble is both concerned and very happy to have multiple boxes to test out for sitting-spots, and we think he’ll love the new space. More updates as they happen… 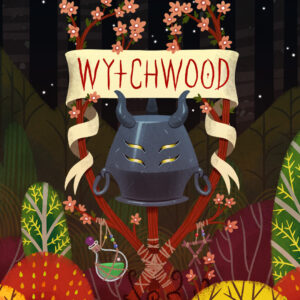 In games news, I have just finished Wytchwood on Switch, which is adorable and grumpy and contains lots of snark and collecting things, which I enjoyed. Also if you’re on Steam, Dorfromantik is now out in the full version! It’s a bit like Carcassonne but single-player, and I really enjoy it. I also recently tried Calico, which is adorable and promises a lot, but I have found the controls and visuals a bit funky on Switch – might be better on console or PC, dunno. It’s put me off playing, anyhow.

Beyond that… grey, still. Still on meds, which are helping – I at least have spoons – but it’s all just a bit meh, even with various Things (aka. new house – which all still feels like it could go wrong, so that’s a bit of a mixed blessing.)

One foot in front of the other, anyhow! Have a sunny view of Oxford (from the top of Westgate) to brighten your days. 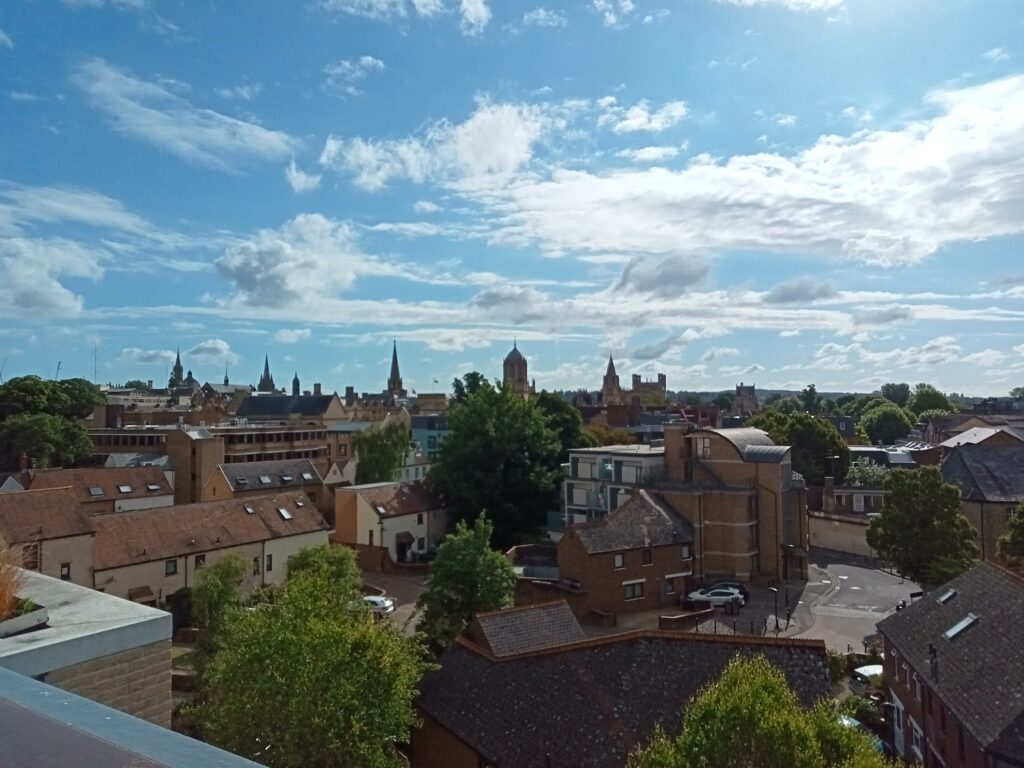