We had a street party yesterday, and it was a bit scary…but not too scary! Which, for me, is a definite success. I could only manage about 2 hours of talking to people, but I did it, and talked to everyone, and met a tortoise and two cats (ok, yes, and some people.)

And I ate SO MUCH – we’ve got an incredibly international community so everyone brought a national dish (we made scones) and it was so good. I was very very full afterwards! (Pavolva is WIN.)

I’d been putting so much off until After WorldCon, because ARGH planning and stress and it was just easier to delay it. And now it actually is After WorldCon, which means I have to Do All The Things.

And I am getting them done! Or at least planning for them! Which is epic. Admittedly I put so much off that I now have a ridiculous list but still, getting a few big things crossed off is really nice. There is Progress! 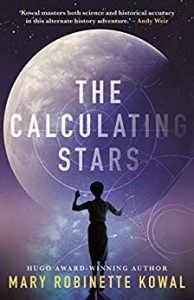 So we had Mary Robinette Kowal over to the office before WorldCon, and then Derek Künsken this past week… they were both charming, lovely, signed a whole bunch of books and kept us all entertained with witty stories! I did get to bribe Derek with chocolate and confuse him with slang, along with stealing Mary Robinette for a meeting of the World Dominations & Cake Club when we got to hear the first chapter of her new book, so I am definitely in favour of author visits.

Also, we get to give them lunch, and books. It’s a weird world in publishing sometimes… “hey, you wrote a book for us, do you want all of these – none of which are yours – to read in return?”

But then I suppose we do push books on everyone, so… 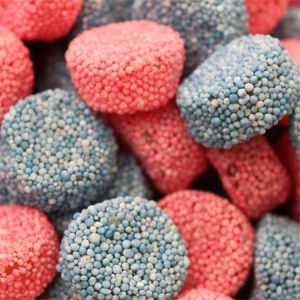 My partner and I have had serious debate about the best type of Liquorice Allsort, but I think we’re agreed that it’s aniseed jellies… and I found out a few weeks ago that they come on their own! A friend at work has been supplying me, and it’s the worst.